The Lučenec Synagogue is a Art Nouveau synagogue in southern Slovakia. It was built in 1924–1926 at the place of a run-down synagogue from 1863. Its interior was destroyed during World War II. Due to lack of finances, the building was decaying until 2015, when the city started with its renovation thanks to a European Union grant. The synagogue is used as a multicultural center.

MINIB participated in this renovation by supplying approximately 20 T80 floor convector with ventilators. 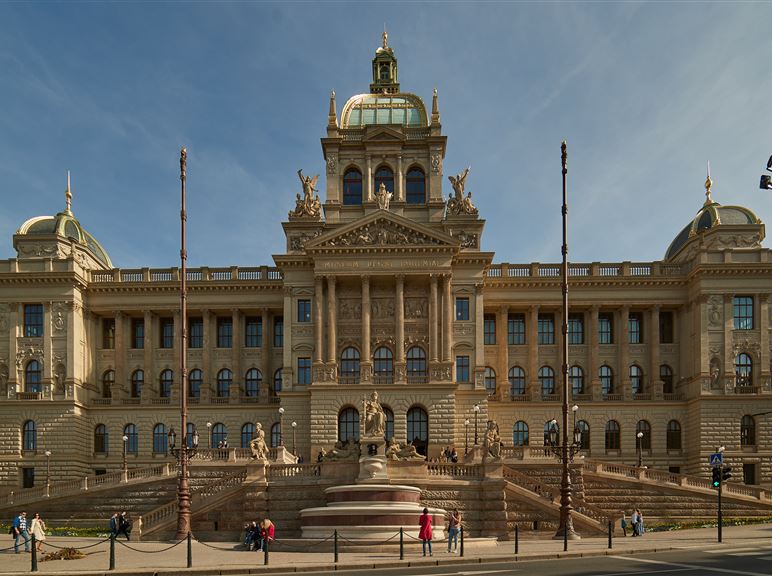 The National Museum is the largest museum in the Czech Republic. That ... 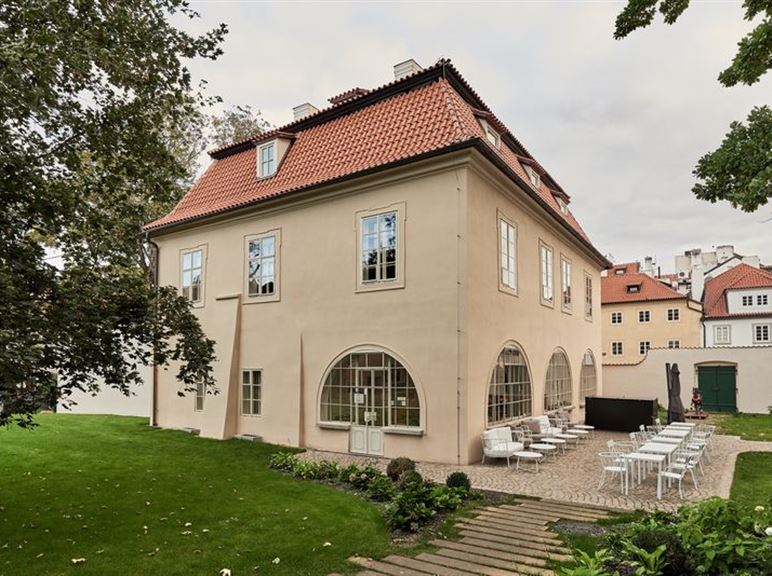 The Werich Villa is a historical building with an enigmatic history ... 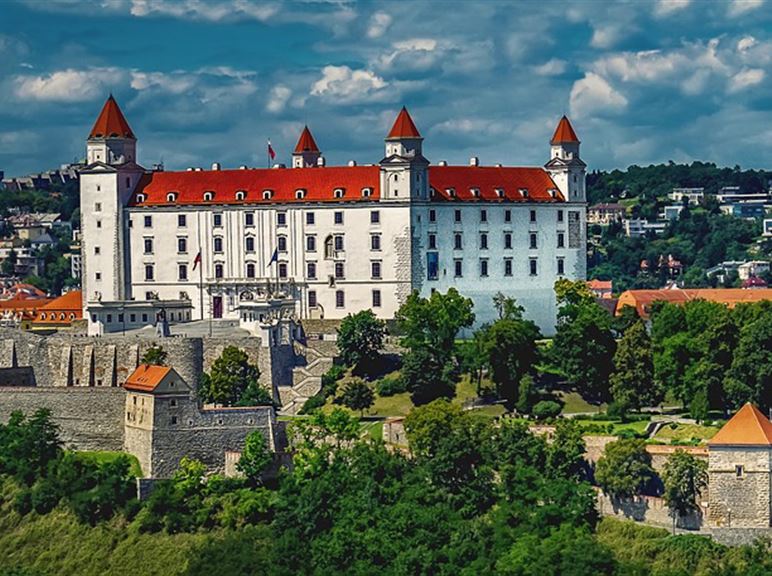 The Bratislava Castle is a set of structures within a historical ... 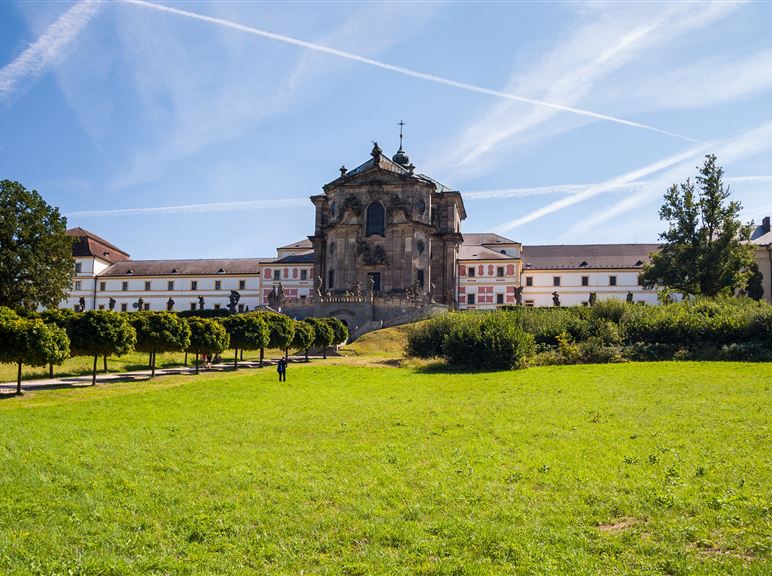 The Kuks Hospital is a Baroque building, formerly a support home for ... 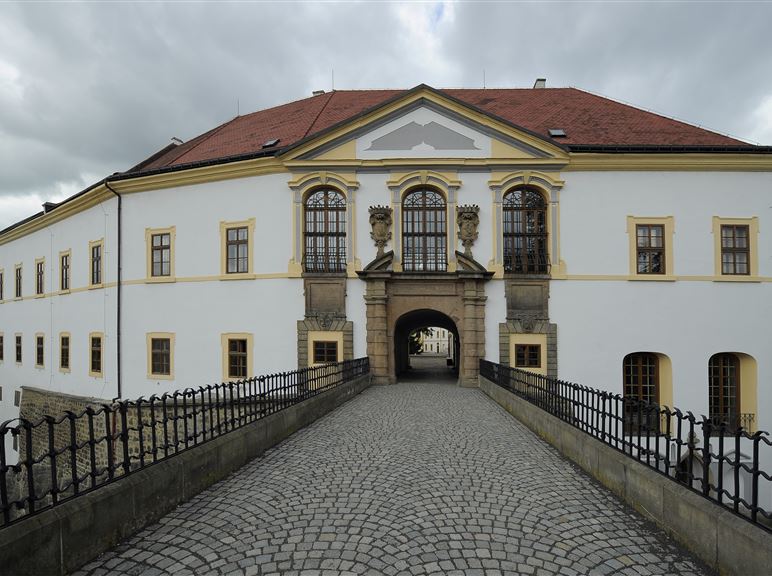 Děčín Castle was rebuilt as a chateau on a sandstone rock on the ... 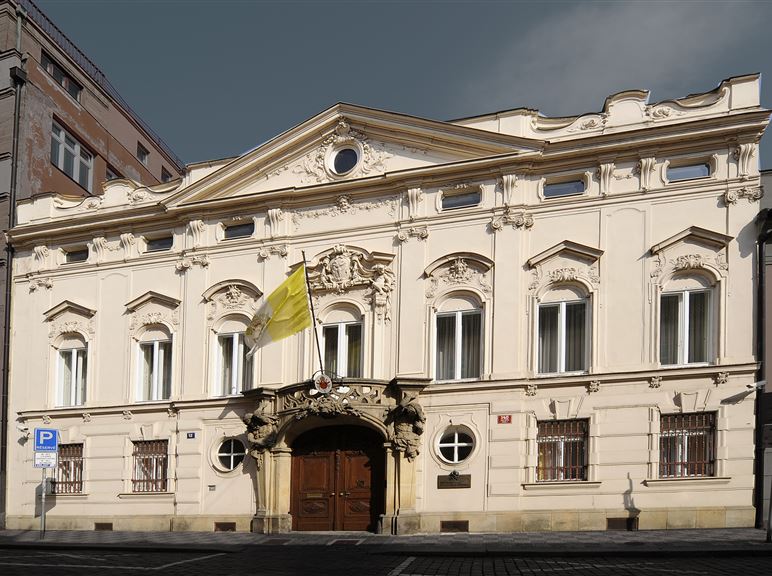 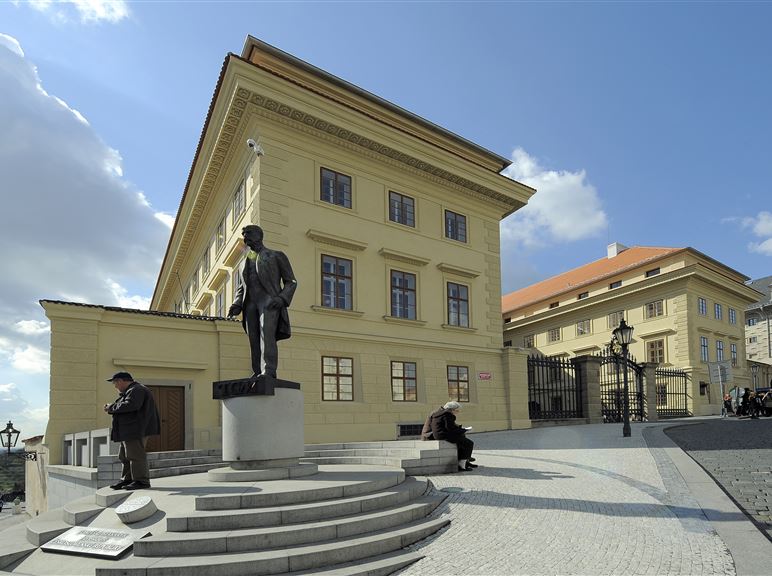 Salmovský Palace is a large Classicistic building of a palace ... 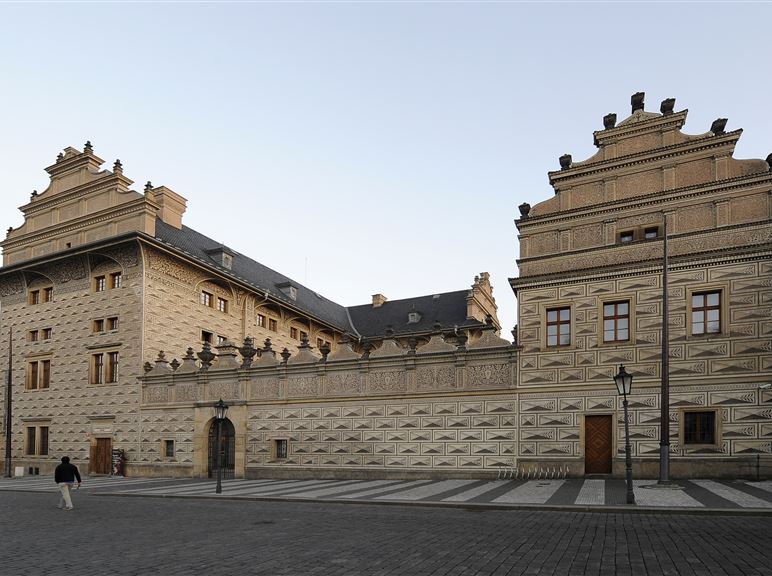 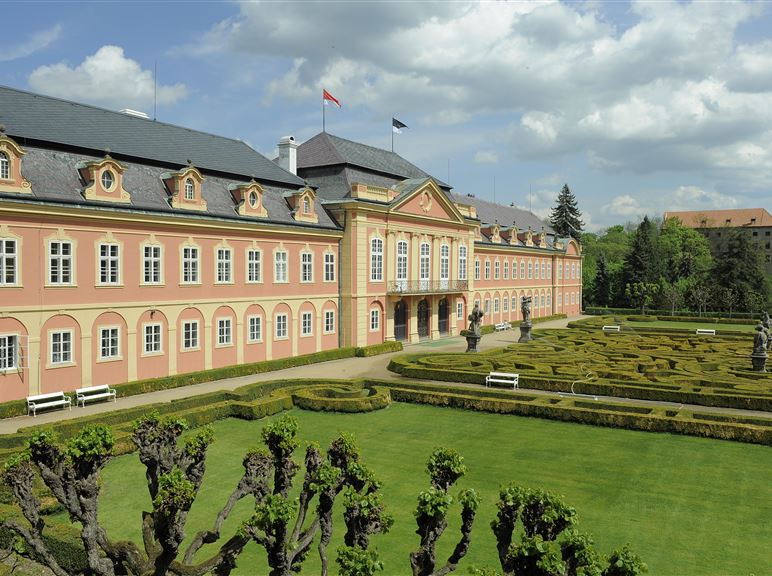 The Dobříš Castle is an extensive, tow-story building, built in a ... 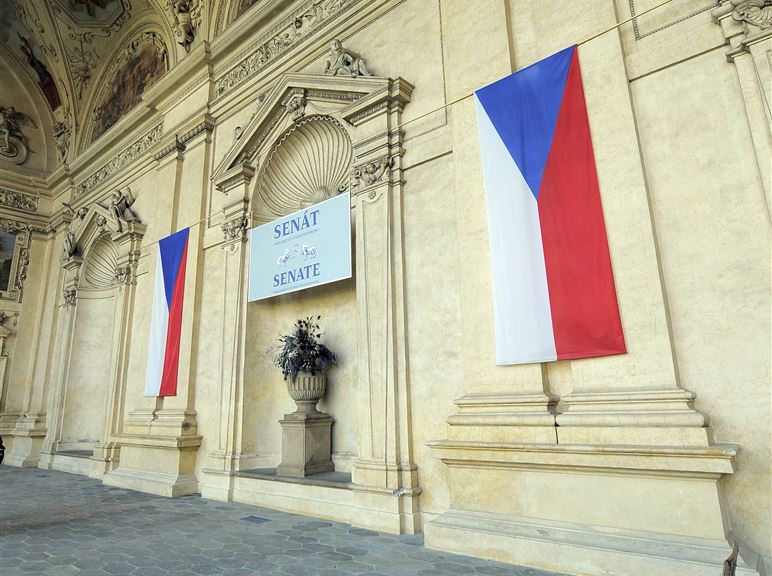 Valdštejnský Palace is a building in Lesser Town in Prague. It is ...

FROM SOLUTION PROPOSALS TO IMPLEMENTATION ASSISTANCE

Can we help your project?

Take advantage of our years of experience and involve us to your project. We will advise you on the most suitable choice of heating and cooling system, we also conduct our own measurements and discuss with the contractor the ideal way of installation.

I want an advice